The third day of Dubai Lynx launched with a trip to China & a tour in its emerging market with Graham Fink, Chief Creative Officer of Ogilvy Shanghai. Fink told us the story of his 986 nights in China & his experience there taking into consideration the cultural shock & the transition from London to Shanghai. He also revealed some campaigns he worked on stating that “great ideas are the simple ones”.  He wraps up his seminar & states: “It’s not how good you are, it’s how good you want to be”.

Gabriela Lungu, Weber Shandwick’s Chief Creative Officer UK & EMEA, then made “An underdog bet”. “When you are an underdog, you’re at a disadvantaged position and have the passion and determination to overcome obstacles”, Lungu said. And she then continues by presenting stories of underdogs such as Romania itself that used its underdog status to get recognized. And to wrap it up, Lungu advises everyone to rely on the underdog within even if they are topdogs, as they will always be lead by gut & imagination.

From underdogs & real life challenges we moved to virtual ones with Mark Holden, Worldwide Strategy & Planning Director at PHD worldwide. Computer games are more appealing because they can meet you exactly where you are and will drag you to better spaces based on your performance, Holden explains. Computer games can create a more optimized environment, unlike life, because they take the user to a more challenging level every time an easier one is finished. Add to that the engagement level one can create because of a game, and this is why proponents of engagement have jumped into this field. This caused the birth of a new buzzword “Gamification”, which is the process of using game thinking and designs from the game world in different contexts in order to drive user engagement. And who said work can’t be a game as well? Holden suggests adding game layers on top of the work world trying to optimize this environment as much as possible & engage the employees. The purpose of this game is to optimize reality and make working addictive and immersive. This entails that “the CEO of any organization needs to start to think like a game designer”

We moved afterwards to an ethical debate with Humberto Polar, Vice President & CCO of Mayo DRAFTFCB Peru. “Advertising is not evil but is not good itself”, he confirms. Advertising is a powerful tool, but “as Spiderman says, with great power comes great responsibilities”. Creating a real impact in our society not necessarily altruism, because there are many campaigns that did great to the community and to the business itself such as UTEC water billboard http://bit.ly/O0Fc9Y. Humberto introduced the “Triple Win” scenario that consists of doing good for the consumer, good for the business, and good for the society. How to achieve that? 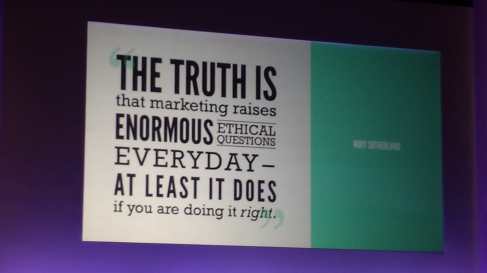 After explaining ripple, flammable, exponential and eruptive ideas, John O’Keeffe announced the death of the big idea! “Having a big idea is no longer enough”, O’Keeffe claims. Brands now need lots of ideas that derive from the big one that can be a reference to everything the brand does. He confirmed that WPP continues to believe that it’s still possible to transform the fortunes of their brands with a big idea. “And as long as I’m Worldwide Creative Director, we always will”.

Tony Wright & John Grant from Lowe and Partners introduced the “AND” cultures; the people who have learned to deal with contradictions. They choose “this” & “that” not only one of them. This is the audience that should be targeted with “ideas that live between the lines”.

And after learning how to build nations through storytelling with David Zolkwer, Jack Morton’s director of Public Events, Laura Krajecki: the Chief Consumer Officer of Starcom MediaVest Group portrayed storydoing as the next chapter of engagement. The seminar started by explaining how a “common visual standard is being forged” and how everyone is becoming visually connected converting storytelling to story making where “visual platforms have become central to an experience exchange between young people”. This exchange is what is bonding communities, interests and cultures as Krajecki explains. And here are four common themes that unite MENA youth story making across markets: Humor, Causes, Inspiration, Expression Outlet. As a wrap up, brands should: be collaborators, learn the language, keep it up, & be designed for response.

Media Monks showed us then the beauty of combining advanced technology with ideas and stories; telling tales with technology & Andy Wilson, Head of Strategy Asia BBO left us with seven key take aways:

1- Behaviour is triggered by emotional response

2- Emotions are triggered by neurochemicals such as oxytocin

3- Those neurochemicals can be triggered “creative” sensory stimuli

6- To harness these discoveries, we need to make fundamental shifts

7- (And I haven’t even started with research) 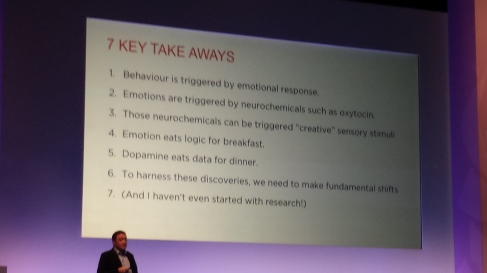 Rory Sutherland, Executive Creative Director and vice chairman of OgilvyOne London & Ogilvy & Mather UK, insisted on the importance of focusing on psychology rather then “conventional economic theories and badly done market research.” “You can discover something very trivial, a tiny detail that can be scaled up to solve a big social problem”, he adds. He continues and explains that it is highly important to understand our audience psychology so we can lower our “noisy interventions at the wrong time & increase the natural ones at the right time.” If we understand psychology a bit better, he continues, we could create better products and generate better businesses. As

a conclusion, let’s all focus more on psychology and behaviors instead of wasting time on inaccurate market research and extensive economics theories. 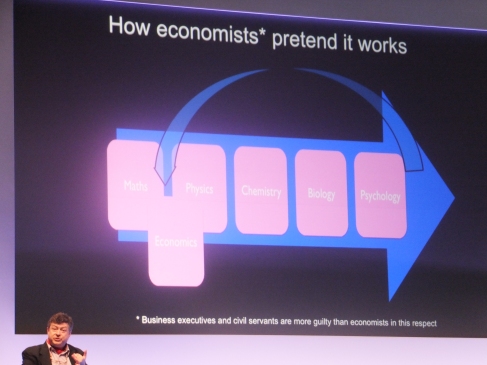 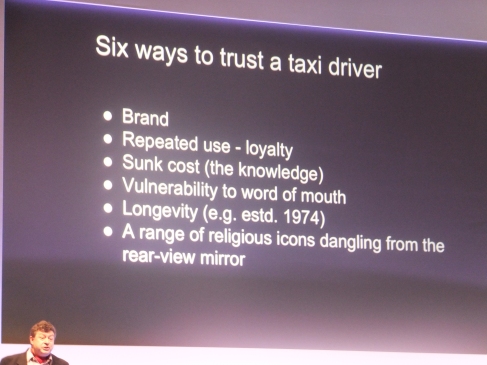 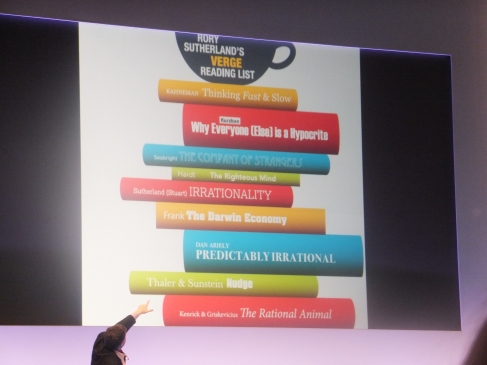 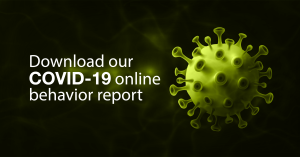 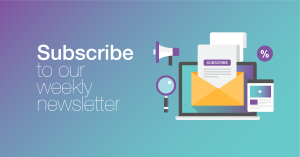 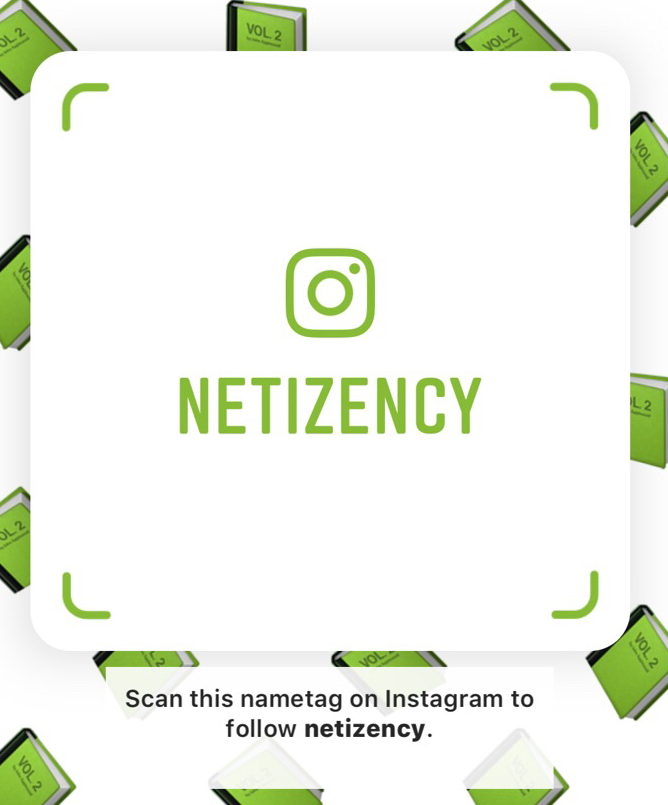